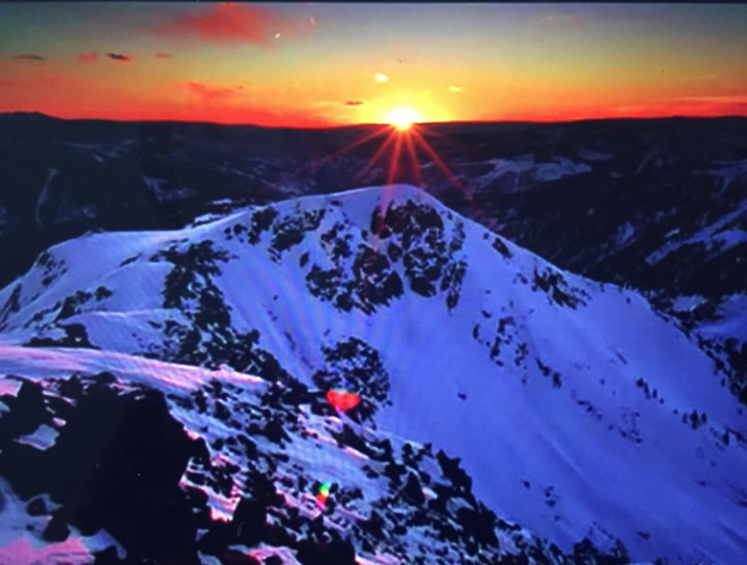 “But for you who fear My name the Sun of Righteousness will arise with healing in His wings..” Malachi 4:2
January 3 - February 1, 2022
Blessings for the Hebrew Month of Shevat
Shevat—The Eleventh Hebrew Month of 5782
January 03–February 01, 2022
1. Month of the tribe of Asher—In Genesis 49:20 [1] when Jacob blessed his sons, he said Asher would have an abundance of food and delicacies fit for a king. This really is what God wants for us: an abundant, overflowing life filled with good things. Jesus said, “I have come that they may have life … more abundantly” (John 10:10). If you really want that, then speak it out. Say, “ Yes, God, you are making my life abundant.”
2. However, beware of overindulgence of delicacies (Prov. 23:3 [2])—Read the book of Daniel. He turned down the king’s delicacies and tested out ten times better than his peers. Ask and expect the Lord to help you in the areas of your life in which you need more self-control or discipline. Declare, “God has given me the Spirit of self-control (power, love, and a sound mind [see 2 Tim. 1:7]).”
3. A month to develop a plan to sustain the generations—The ones you mentor; how does your olive tree blossom? Remember that God’s desire is to use each one of us to raise up others so they too can flourish and hopefully surpass. Declare, “The Lord wants me to be a father/mother to others so they will bloom and grow.”
4. Month of the Hebrew letter tsade [ץ]—Your righteousness becomes your foundation. It’s on this basis that we connect with the trees in our fields. What fields are there? Who is planted there? Are the trees ready to bear fruit? Declare, “Because I am committed to the Lord and His righteousness in my life, He is giving me connections to help me advance and to help others advance.
5. Month of the constellation Aquarius, the water carrier—Your roots awaken to the water of life. The river of God touches our roots. We are like a tree planted by a river (Ps. 1:3 [3]). We should expect a great awakening in our lives with the Lord. Declare, “Yes, my roots are going deeper. I can bear fruit in all situations.”
6. Look for those who are bringing pitchers of water to you—Decisions will be made so you can be watered in a new way. Trust the Lord to bring you people who will minister to you. Study the story of Rebecca in Genesis 24 (she brought water for Eliezer, which led to her marrying Isaac), and the Samaritan woman in John 4 (she came just for water, but received the water of life). Declare, “The Lord wants me to treat with honor everyone I meet, so I will treat them that way. They may be bringing unexpected blessings.”
7. A month to shout, “My blessings are on the way.” Also declare, “My thirst will be quenched” (see John 7:37–39 [4]).
8. Month of the new year of trees—Choose to eat of the tree of life (Gen. 3:22 [5]) and not rely on human effort and understanding. Declare, “Lord, you are my source. I only want to eat of you. I only want to rely on you in all situations.”
9. A Month to Declare, “I will obey the Lord in what I feed myself, both physically and spiritually.” Make sure to spend extra time reading God’s word this month. Let’s expect healing for people who have physical issues in these areas.
10. Be sure to eat the word—“Taste and see that the Lord is good” (Ps. 34:8). Declare, “I am tasting of the Lord. He is good!” If we don’t know that He is good, we will miss revelation He wants to give us.

(This material comes from notes taken from a series of lectures given by Chuck Pierce [Glory of Zion].